USEFUL SMARTPHONE APP : MyDistress TO BE EXTENDED NATIONWIDE IN FIGHT AGAINST CRIME 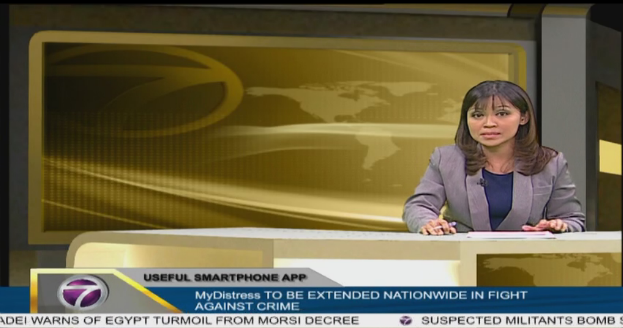 Deputy Inspector-General Of Police, Tan Sri Khalid Abu Bakar said, in view of the success, the app will be extended nationwide, soon.

The MyDistress system, which sends an emergency signal with a tap of an icon on smartphones, was introduced by Selangor police in August last year, to speed up police response, in the event of a crime.